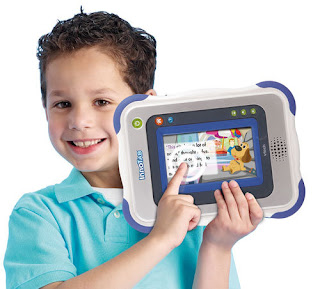 
Well, I suppose that perhaps maybe it’s not that big of a deal though when in today’s day and age it’s the social norm for personal lives of people to be on display for the world to see on Facebook, Twitter, or Instagram.  So is it really any wonder that we have all of the cybercrime that we do?  I don’t think so.  If anything, I’m surprised that there isn’t more of it.  I say that we’ve created a Cyber-Cedar Point for hackers where our lives are the main amusement of the park.  It’s not a matter of if the hackers will take a spin, it’s a matter of when the line dwindles down enough for them to get on board.  I honestly wonder sometimes if it’s a lack of security awareness or if it’s really that people just don’t care.
Posted by Great Lakes Computer at 8:43 AM 202 comments:

The Case Against Unified Storage

Unified storage, a “single” storage solution that handles both file-level and block-based storage, has become more common in data sheets in recent years as manufacturers compete to complete every checkbox on the speeds and feeds charts. I see the advantage behind the reduced device count and simplified management interface; however, I believe that unified storage only serves to place ink in a checkbox. 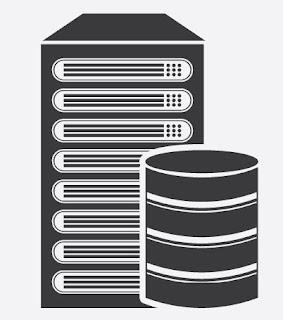 Most storage solutions that offer “unified storage” are the same block-based storage with a software component bolted on to present a volume on the network using NFS or CIFS/SMB. With this scenario, it is not uncommon to get a block-based storage array with a NAS head-unit that provides the NAS features; while this typically brings integration of the two within the management interface, they are still two separate devices—with the NAS head-unit leveraging a block-based volume on the array.

Now the integrated management of the block-based and file-level components is pretty awesome. Who does not dream of that mystical Single Pane of Glass? The downside is the limited NAS features typically offered with a unified storage solution. Your corporate environment is most likely heavy with Windows devices. What serves CIFS/SMB shares to Windows clients better than a Windows Server? Storage manufacturers are forced to lag behind on features and fault resolution as they attempt to play catch-up as Microsoft releases new features into the Windows File Services. Alternatively, some storage manufacturers offer their NAS head-units as Windows Storage Server devices - is this still “unified”?

Windows Server integrates much better with your backup solution than a unified storage solution. In fact, to protect your file-level data a unified storage solution requires Network Data Management Protocol (NDMP). NDMP is a networking protocol, as such errors can occur. Troubleshooting faults in NDMP is a nightmare. Many backup vendors have built proprietary versions of NDMP that mask the original error message. Scouring online discussions turns up frequent posts of sysadmins trying to resolve an error only to end with, “had to reboot the server to resolve the issue.” Maybe I am a little conservative on this front, but I need to trust my backup solution and be able to easily verify the restorability of my data.

A final thought before I ramble on about this all day …

Virtualization is a given nowadays; there are no valid excuses to not be virtualized. What if we virtualized our file servers to increase availability and reduce maintenance? Why would we not deploy file servers, be it Windows or Linux based, as virtual machines that leverage block-based storage? Now, for the crazy bit, what if we clustered these virtual machines to create always online network shares for our users?

Many dedicated NAS solutions include numerous features that are unique and provide much sought after capabilities, but unified storage solutions only over promise and under deliver with their “jack of all trades” design.